This week I was planning to show you some ways to use scrim to add texture and dimension to fabric surfaces, and I did actually gather some things together.

So what can a textile artist do with a die-cutting machine?
This machine connects directly to your computer and you can either import images such as clipart or even photos, or draw your own designs using the custom software. After the image has been imported or drawn in the design software, you can then simplify it and convert it into a format that’s suitable for cutting. Then you simply press a button and the machine will cut the image out. The image can be cut out using various different types of media including paper, cardstock, stencil plastic, and fabric just to name a few. 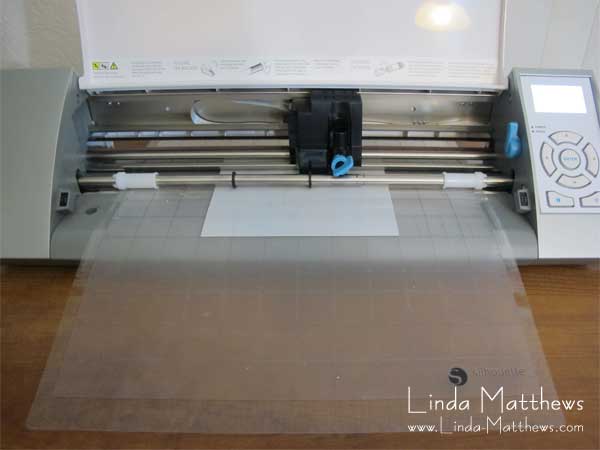 This is a design I made using a Photoshop brush that I’m going to use to make a stencil.

And after only a few minutes of cutting, this is how the stencil turned out. Plus the cut out part can be used to make a negative stencil. Pretty cool!

I’m off to play some more and maybe with a bit of luck I’ll actually get some sewing done this week! Maybe.

I'm currently blogging on my other website - Creative Art'n'Soul Journaling. If you love to make beautiful handmade journals, you'll want to stay in touch 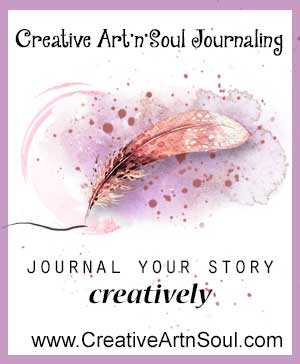